Public Programs and Summer Sessions for all New Yorkers. 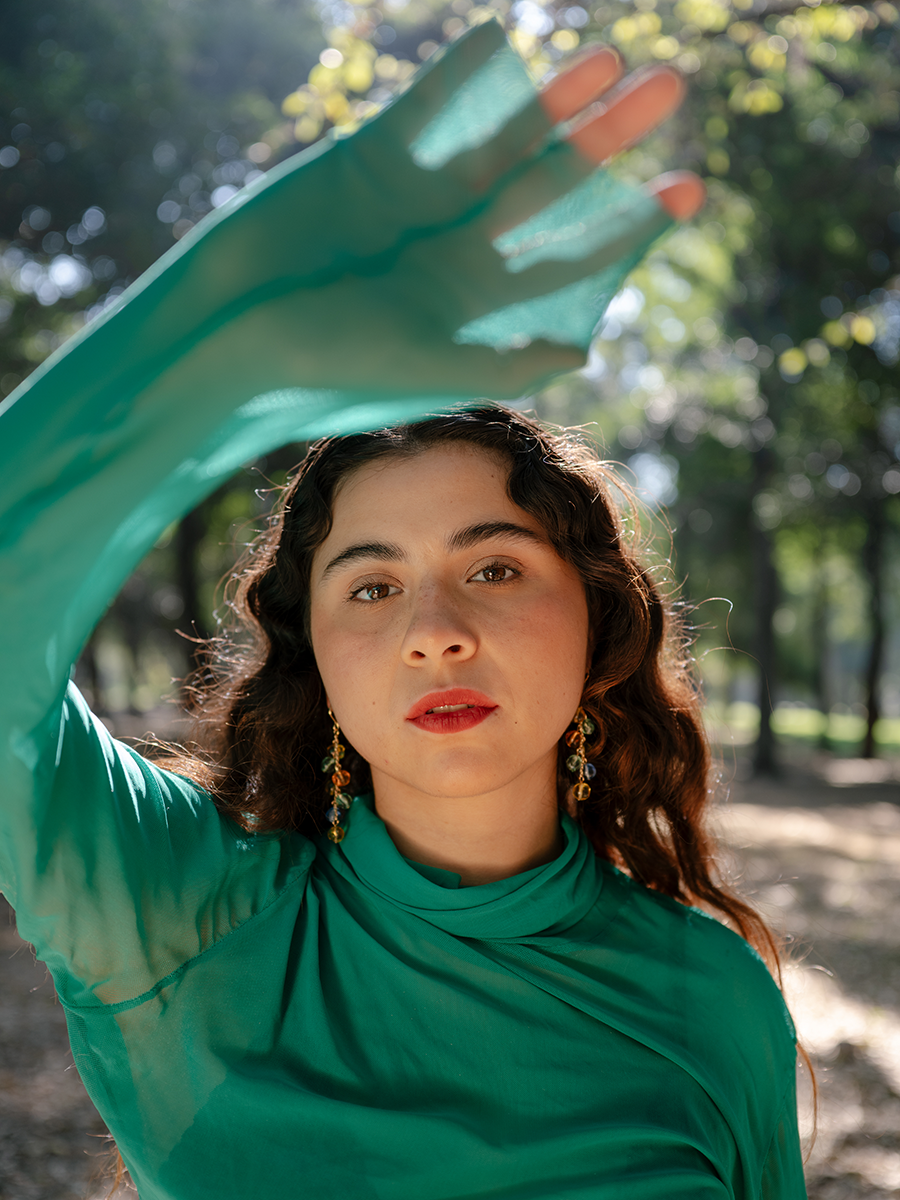 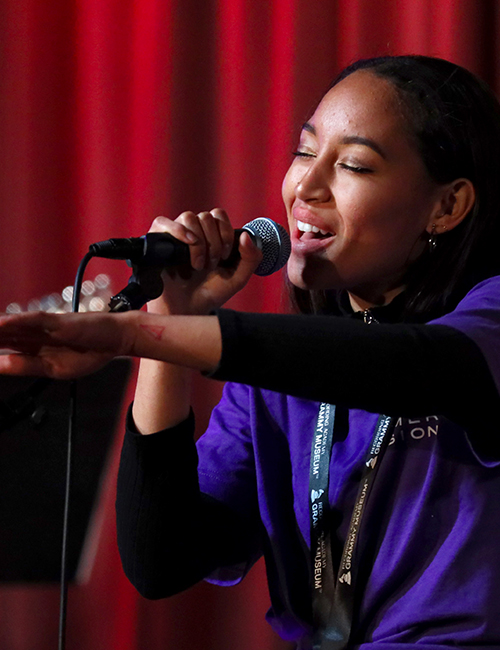 The GRAMMY Museum is thrilled to present an intimate conversation and performance with this year's Latin GRAMMY winner for “Best New Artist,” Silvana Estrada, at The Greene Space at WNYC and WQXR in New York City on January 17th. The conversation will include a discussion about her career, recent Latin GRAMMY win, debut album Marchita and EP Abrazo, as well as her musical influences, background, creative process, and more. Following the conversation, Silvana Estrada will perform.

The GRAMMY Museum will present more programs through the end of 2023 at various venues throughout the city titled “A New York Evening With…”. Be the first to know about NYC Performances 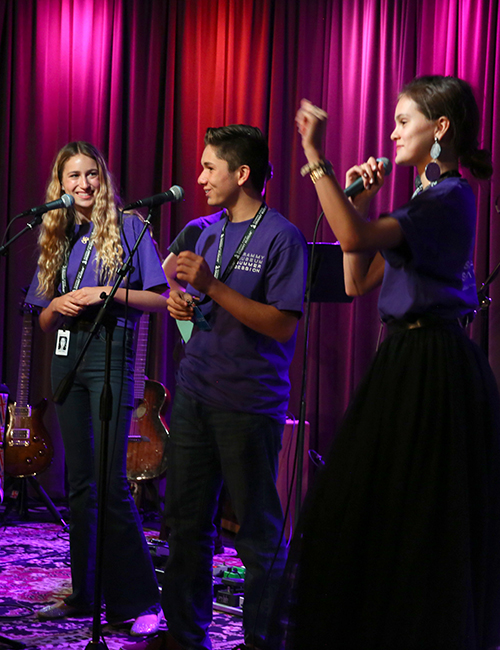